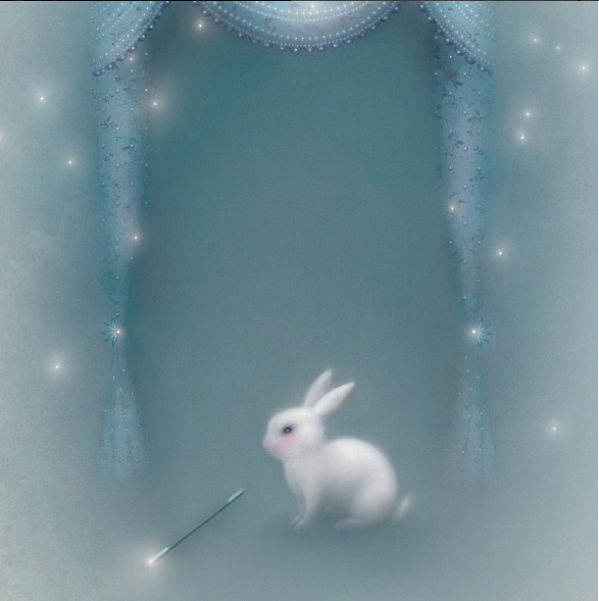 Ladies, gentlemen, boys and girls,
Welcome to the show,
Where you will see such sights that you’ll be certain your eyes deceive you.
But first, if you’ll allow me, I shall tell you my tale.
It is a tale of surprise, of daring, of wonder,
And – most of all – of finding magic where you least expect it.
For I am not the assistant.
I am not the trick.
I am the magician.